Dual 15.6" screens in notebooks from Acer

Notebooks with 15.6″ screens are pretty close to clumsy with the wide selection of netbooks and ultraportabla models we have today. Acer is working on a new notebooks that incorporates two 15.6″ monitors, powered by a 2.67 GHz Core i5 CPU.

The idea is to have a main screenwhile the lower screen replaces keyboard and mousepad with an interactive interface based on touch technology. The pictures we have shows how the lower screen imitates a regular keyboard, but also how you can get other navigational tools and menus on the screen.

Both screens supports touch technology and exactly and the target consumer group is a bit vague right now, but users will be able to swap primary screens however they want. Acer is expected to launch the computer in the fall of 2011 with Windows 7, but neither price nor exact date has been set. 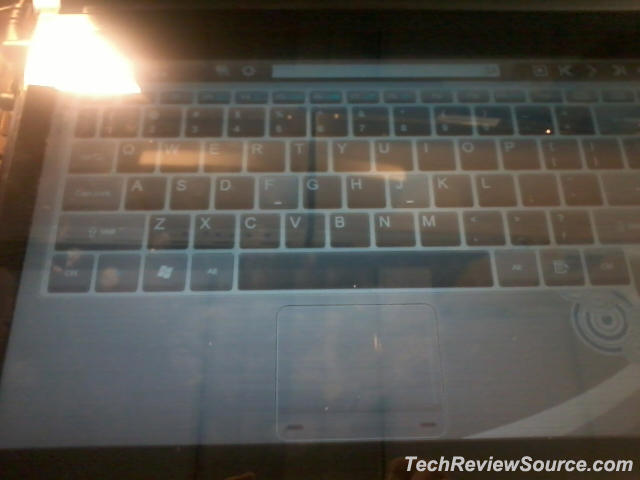