The Intel 320 series will with Intel components take over the mid-range segment after Intel X25-M G2. But beside new 25nm NAND memory chips not much is new and with the same SSD controller as with G2 write performance will be lacking. THe minor of the series only reaches 45 MB/s.

Intel X25-M G2 launched in July 2009 and have about 18 months on the market. The SSD family quickly became popular for its high read performance and good handling of small random files. The SATA 3.0 Gbps controller that Intel developed for the G2 family was worse at sequential writes than the competition already at launch.

It therefore comes as a small chock that Intel has decided to reuse Intel PC29AS21BA0 with the G3 family, which is already listed in stores as the Intel 320 series. 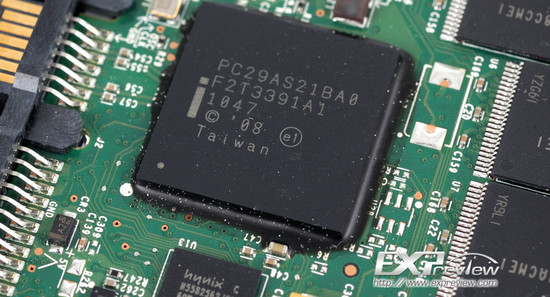 Intel PC29AS21BA0 makes a comeback in the Intel 320 series (Picture by Expreview.com)

The SSD controller is made with 34nm technology that was introduced almost two years ago and will be paired with 25nm NAND flash memory. Through optimizations of the controller Intel has managed to improve the random 4K write performance quite a lote, which previously leaked specifications have revealed.

But now that the final specifications for the various units have been published by a Taiwanese e-tailer we also see the limitations of the last generation controller remains. The sequential write performance is severely dependent on the amount of memory circuits and the minor Intel 320 40GB has write speeds as low as 40 megabyte per second. 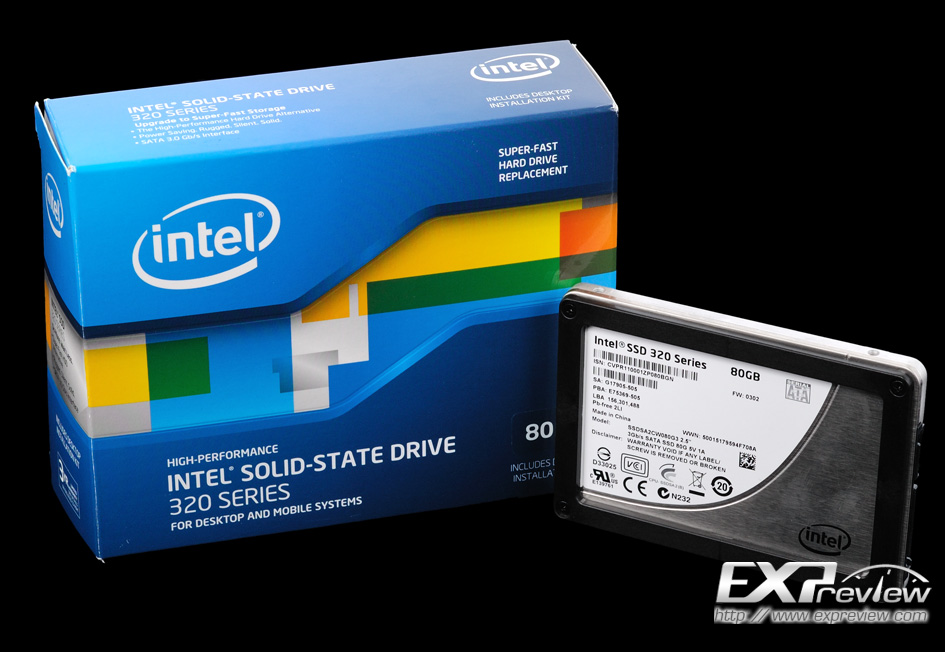 Whether Intel has failed to develop a new controller for its next generation SSDs or that it has been planning to reuse its older controller all the time we don’t know. It’s at least clear that the Intel 320 series will suffer from the limitations of Intel’s controller design in sequential writes.

It is likely that the controller design also affects the random read and write performance to some extent, how this will vary between models remains to be seen. The specifications we have seen in the past have spoke of 39,500 IOPS at read and 23,000 IOPS at write, but which models this applies to is uncertain.