Intel has presented what it calls the next generation RAID technology. In the focus we find the business market where Intel in future servers and workstations will bake in a RAID controller into the processors. First is Sandy Bridge-EP that launches in the second half of 2011.

RAID (Redundant Array of Independent Disks) is a technology that enables users to connect storage units into larger arrays where the drives off-loads each other when writing and reading data to increase performance drastically.

The problem is that the more units used, the heavier the workload for the RAID controller which requires powerful application processors that adds to the cost of RAID systems. By baking the controller onto the same silicon as the processor circuit Intel will achieve as high, if not better, performance than dedicated RAID controller cards. At the same time the power consumption is kept low and the cost a fraction of current solutions. 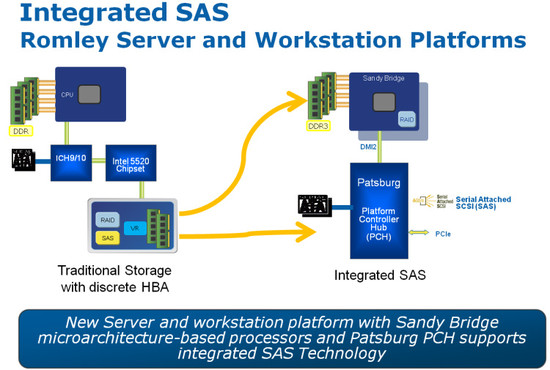 Intel’s Romley platform will be the first to bring integrated RAID and will arrive through the coming server models of Sandy Bridge, and the Patsburg chipset. That Intel turns to the server market is pretty obvious since it has added a SAS controller into the Patsburg PCH circuit. Intel’s next generation RAID technology supports RAID 0, 1, 5 and 10 with 6.0 Gbps bandwidth. 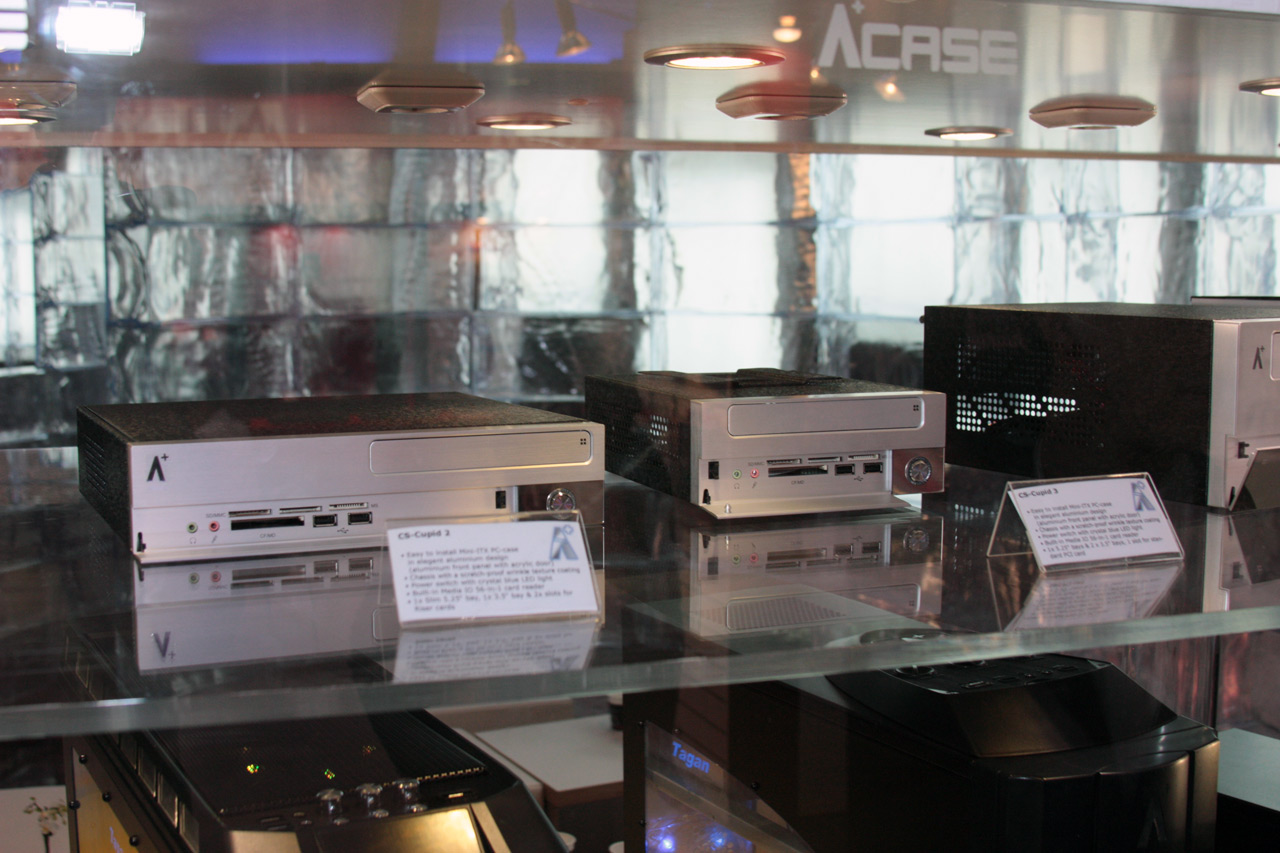 Intel claims that it will turn the storage market upside down and the technology and if it can measure up to those promises RAID controller makers will probably start to panic and the server builders cheer for joy. 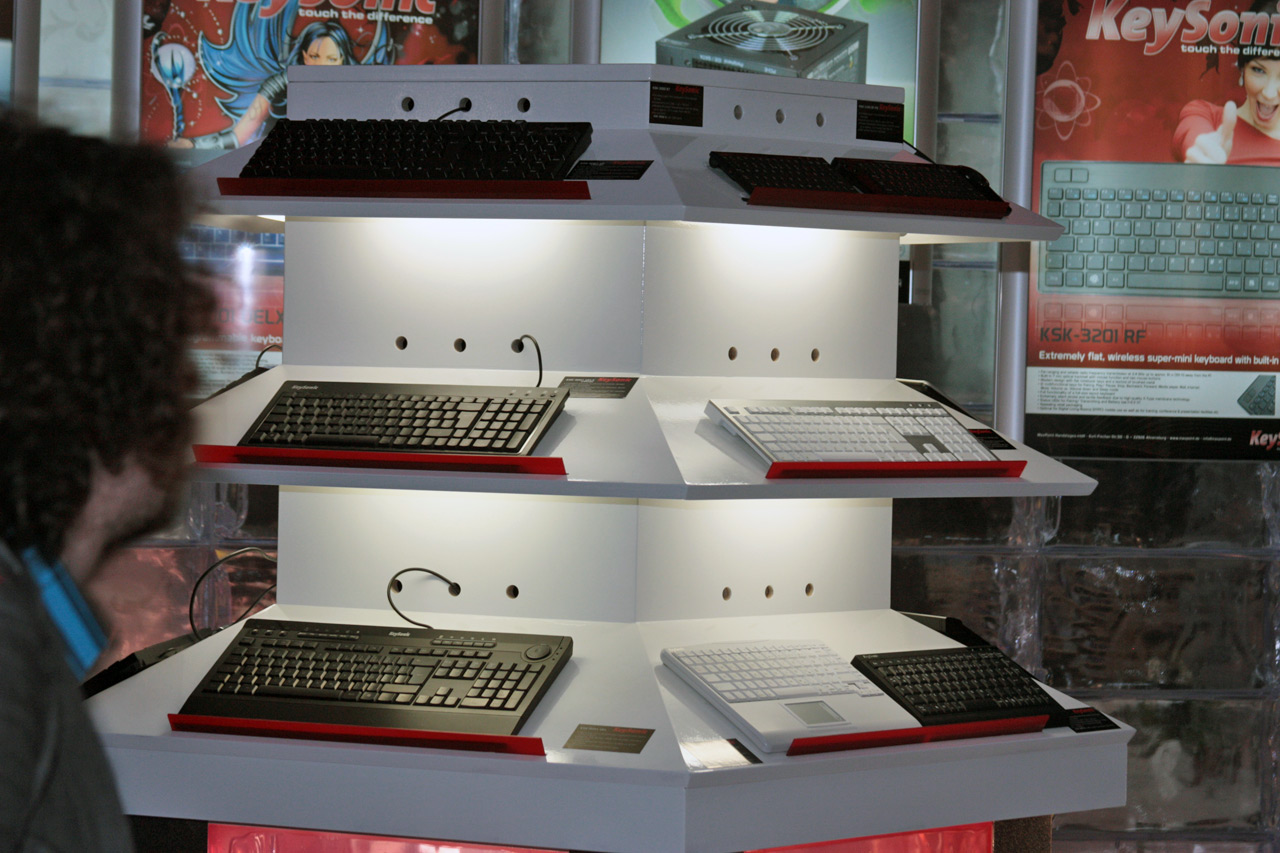 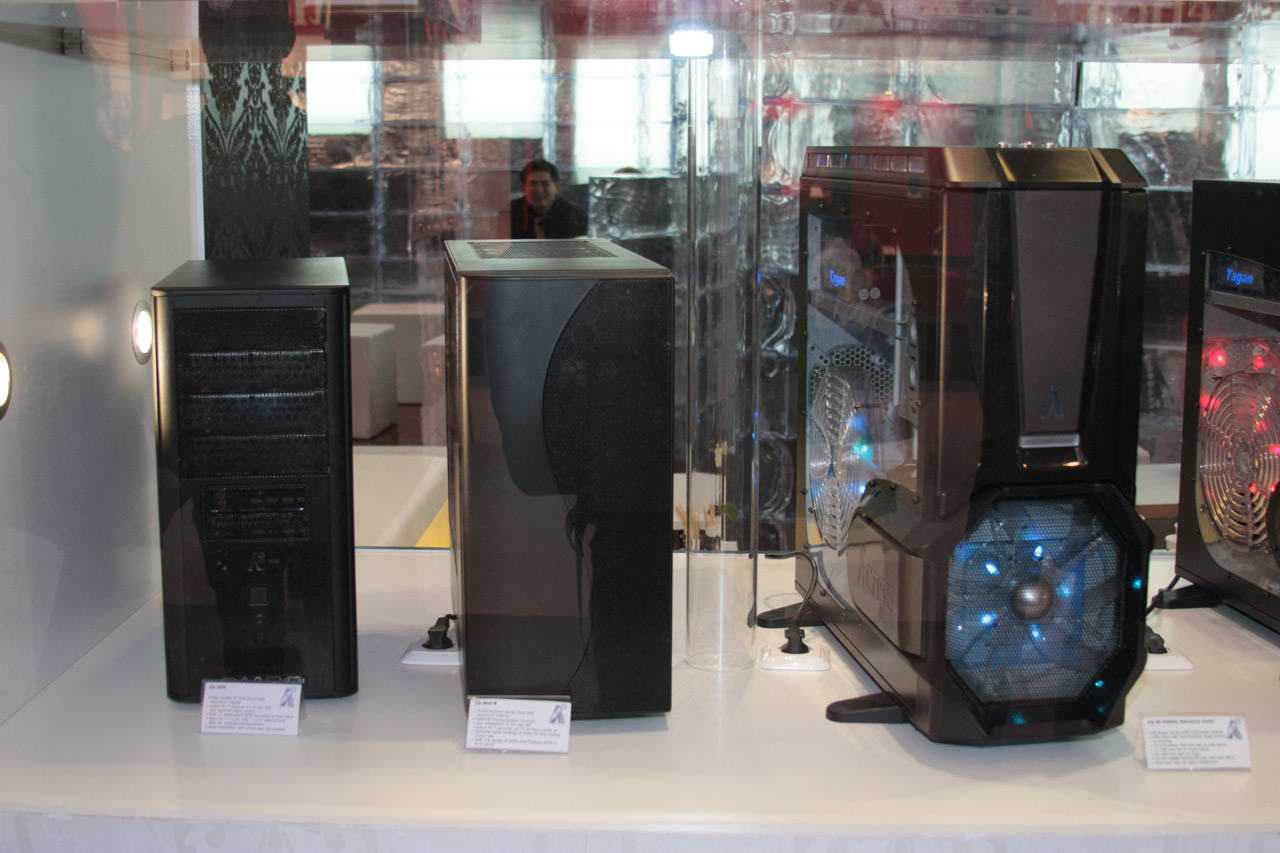