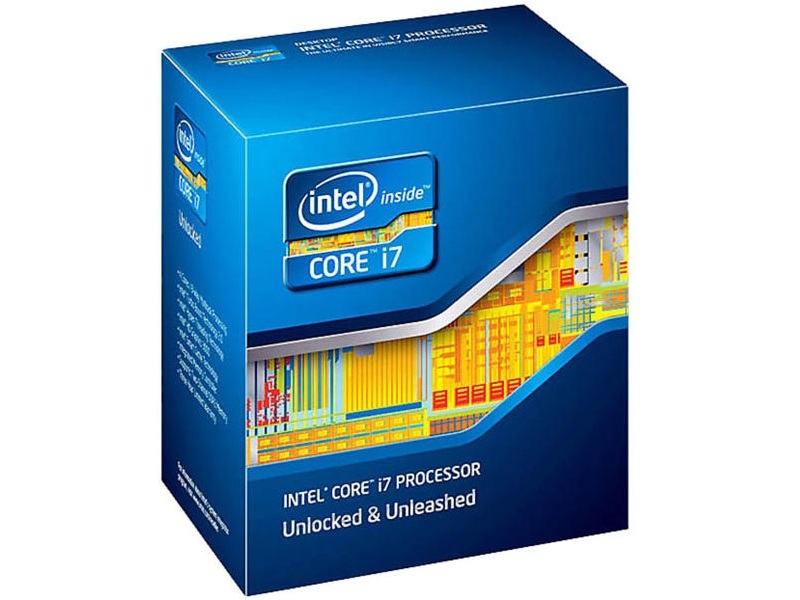 Little less than six months from now Intel will unveil the new Ivy Bridge processors built on 22nm, but before then it looks like it has another Sandy Bridge model coming.

Previous roadmaps have implied there will be no new Core i5 models based on Sandy Bridge before the launch of Ivy Bridge, but plans have changed apparently. Today the fastest Core i5 processors is the 2500K with four cores at 3,3 GHz with Turbo at 3.7 GHz, 6 MB L3 cache, HD 3000 graphics, 95W TDP and unlocked multiplier.

The new processor has been listed and is called Core i5-2550K, and judging from the name it is nearly identical to the older model. We presume we are dealing with a boost in frequency of 100 MHz, which would put the processor at 3.4 GHz with a Turbo at 3.8 GHz. The HD 3000 graphics, 95W TDP and unlocked multiplier should remain the same.

If the price is about the same as Core i5-2500K it is certainly a shining light in the Winter darkness. Intel is having no problems outperforming AMD, which makes us wonder what kind of voice this new model is supposed to fill? There has been rumors AMD will release new processors with higher clock frequencies in the FX series early next year, so it could just be a counter move from Intel.