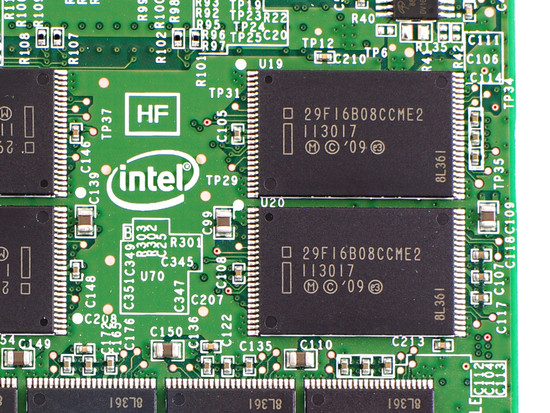 Intel recently rolled out the nnew SSD market in the form of the Intel 520 series based on the popular Sandforce SSD controller. The company has now revealed that mass production of new 20nm NAND memory circuits has begun.

Intel still has a strong hold on the SSD market and despite the broader use of third-party controllers sales have been strong. The Intel 520 series combines Intel’s own 25 nanometers NAND memory circuits with the Sandforce SF-2281 SSD controller. Later this year we will see new SSD units with even smaller NAND transistors now that Intel and Micron has begun mass producing 20nm grade circuits.

Intel and Micron has through its joint venture IM Flash Technologies started producing 20nm NAND chips with 128Gb density that can be used in groups of eight to reach 1 TB capacity. SSD units with 1TB capacity are going to become more common by the end of the year says Intel, even if it did not want to reveal more about its coming flagship. 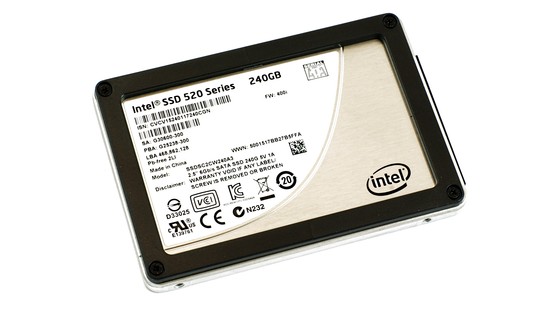 Intel’s views on the controller selection before the next generation of 20nm SSD units is still open for debate. With three different manufacturers in the latest SSD series, Intel’s own, Marvell och now Sandforce, your guess is as good as our’s. As usual we hope that the new memory circuits will help drive down prices, which are still on the high side.