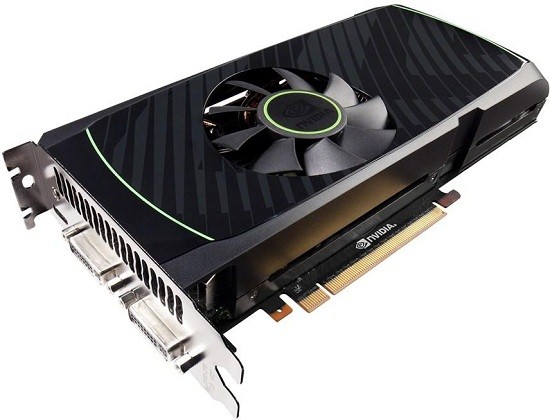 It is not unusual that AMD is first to market with a new manufacturing technology, but it has not really used this to its advantage until lately. It seems NVIDIA graphics partners are worried about when Kepler will actually be available.

AMD Radeon HD 7970 with the new GCN architecture and 28nm technolgoy did not disappoint, since it brings both better performance and lower energy consumption than GTX 580. While HD 7970 only covers the upper performance segment the graphics cards of the HD 7800 and HD 7700 series with lower prices are coming in Q1. NVIDIA is still missing in action.

We saw the same thing happen with Fermi and GTX 480 when the launch date was moved back several times and AMD was without competition in the price and performance segments. The history is about to repeat itself now that the industry is moving to TSMC’s fresh 28nm technology. According to Fudzilla several partners are worried about Kepler – that will be NVIDIA’s reply to AMD’s latest graphics cards. They haven’t heard anything from NVIDIA implying that Kepler will arrive in Q1, but that it should but no information in which shape or when.

Other sources implies that Kepler will start shipping in Q1, but will not be available until Q2. CES is just around the corner and hopefully we will have more information and details on Kepler then. It sure looks like AMD will get a big headstarts once again. We hope it won’t be as big as when Fermi was expected.