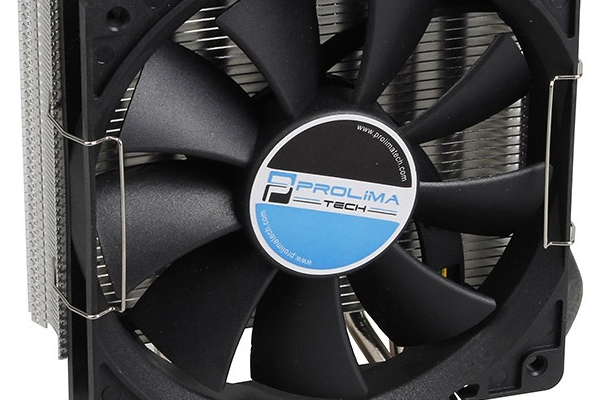 Prolimatech are behind many high performance air coolers, but has now released a cooler for those with tighter budgets. The new cooler comes with a tower design, three heatpipes, a PWM-controled fan and an attractive price.

Prolimatech has made a name among enthusiasts with its Megahalems, Armageddon and Genesis coolers, but the latest cooler named Lynx targets the entry level users. Lynx uses the now very common tower design and measures 159.5 mm in height, but is only 30 mm deep. Three heatpipes runs through the base of the cooler and up through the aluminum heatsink on either side.

Prolimetech Lynx comes with a PWM-controled fan that varies between 800 and 1600 RPM. The cooler weighs 487 gram with fan (354 without) and by margin not the heaviest piece around, together with the remaining specifications it may not be the most powerful cooler around. 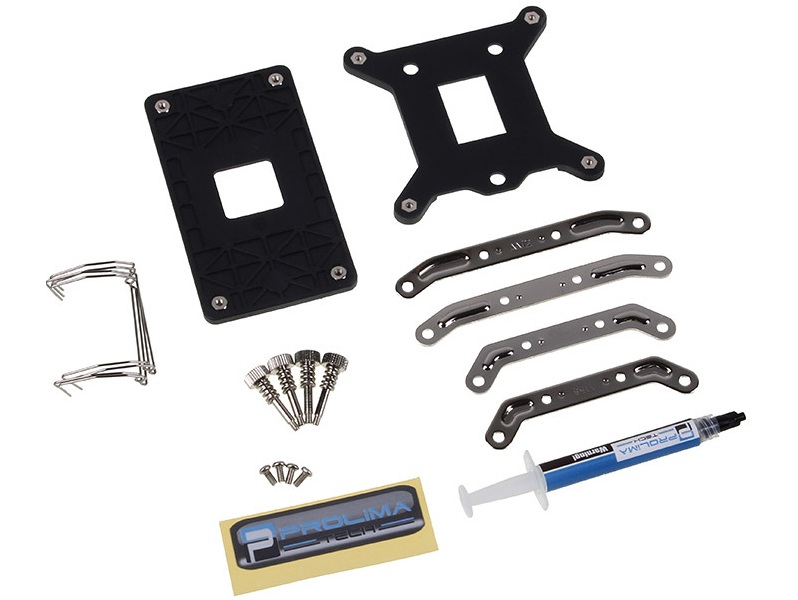