Windows Home Server is Microsoft’s retail solution for users that wants to build a system for bigger storage and backups. The operating system was criticized for dumping one of its most retail-friendly functions, but is now ready and will launch in 19 languages soon.

Microsoft reveals that the Windows Server 2008 R2 based operating system will start shipping in products from OEM partners in May, but already in April the final version of WHS 2011 will be available for download at TechNet and MSDN.

One of the sadder news is that Microsoft threw out the Drive Extender function. A technology that enabledusers to simply extend the storage of the server with new drives in varying sizes, under a single drive letter. With WHS 2011 you need RAID to get everything into a single drive letter for multiple disks. 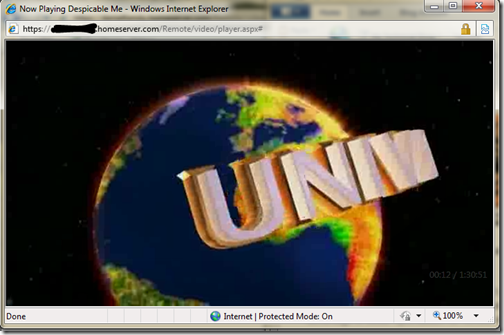 Other news of WHS 2011 is a severely improved remote connection technology where you now can stream video, music and images over the Internet from WHS. The only thing required is Microsoft Silverlight. 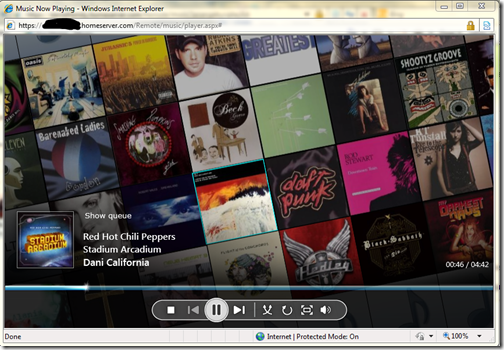