XFX not wasting time on NVIDIA and Fermi

Hem Nyheter XFX not wasting time on NVIDIA and Fermi

Yesterday we presented pictures of XFX 5970 4GB EF 6 Black Edition Limited that in a document delivered multiple hard blows on NVIDIA and its new graphics cards. Earlier we were able to deny the rumors of XFX and NVIDIA breaking, and even though XFX is in no way playing nice with the launch of its custom Radeon HD 5970 it is still an NVIDIA partner, even if the relationship is even frostier now.

We dug deeper in the relationship scars to try and get a better overview of the coming future.

Our well informed sources confirms that NVIDIA has decided to put XFX out in the cold with the new Fermi architecture. It hasn’t dropped XFX as a partner, since the company is bringing in big money in many markets, but XFX will not be getting any cards from the first shipments. NVIDIA has chosen to prioritize other, which has caused quite a lot of irritation at XFX. 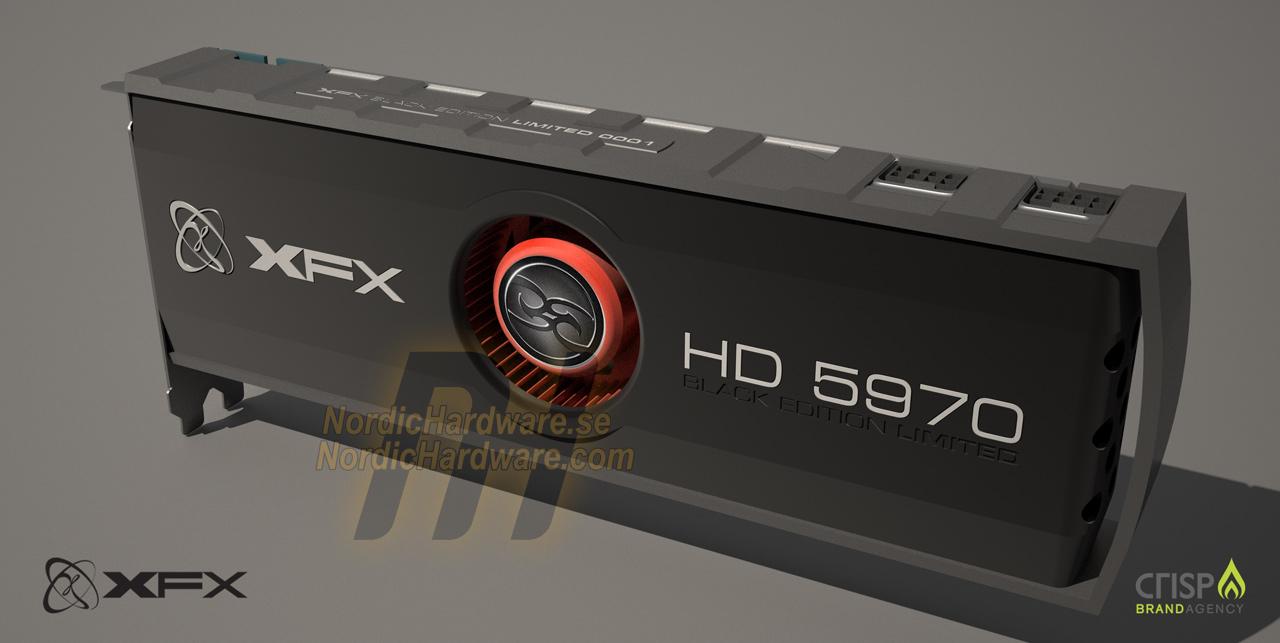 XFX has designs ready for Fermi, even custom layouts, but they need GPUs to get somewhere. Something NVIDIA isn’t prepared to give them right now.

How long NVIDIA will restrain its Fermi shipments we don’t know, but XFX seem certain of its venture with hardcore AMD solutions in the meantime.