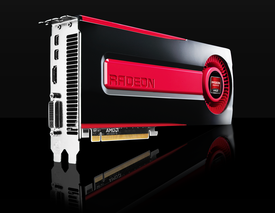 On December 22nd AMD uncovered its new graphics card Radeon HD 7970, which was not a total success since the card is nowhere to be found in stock and won’t be ready for some time. The company has listened and decided to postpone the launch of the sibling HD 7950.

Radeon HD 7970 should be in stores in some supply on January 9th, and good availability will take some time. That AMD decided to go for a full on paper launch has irritated enthusiasts and puzzled the media.

AMD has listened to the complaints and decided to not launch HD 7950, as it would have met with a similar response. Instead AMD will launch HD 7950 in early February when there will also be availability in stores, says VR-Zone. If this will have a domino effect on Pitcarin and Cape Verde, to become HD 7800 and HD 7700, is unclear – which was set for launch in February and March. 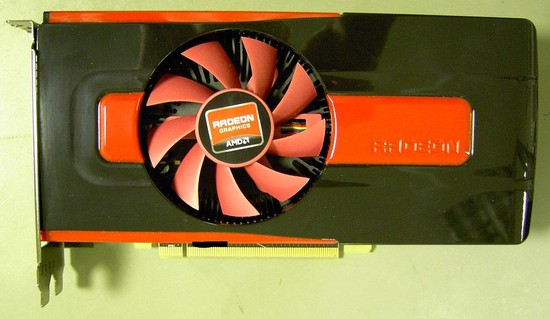 We haven’t heard much from NVIDIA regarding its graphcis circuits at 28nm. There is talk about Kepler coming in Q1 and possibly in February – March. The card would then be based on GK104, which is the spirital successor to GF114 and GTX 560 Ti. These rumors comes unconfirmed, but hopefully NVIDIA is not far behind in its transition from 40nm. We all need the competition.