Swedish overclocker Jon ”elmor” Sandström has knocked down the elite of overclockers in the popular benchmark 3DMark Vantage. With a good Core i7 980X CPU and a MSI GTX 480 Lightning graphics card elmor crushed the world record in Perfomance preset with a single GPU.

The final socre was P39281 and is 1500 points higher than Hicookie that held the previous record with a single GPU. Using liquid nitrogen elmor pushed his processor to 6 GHz and the graphics card to impressive 1450 MHz GPU and 1325 MHz memory clock. The same GPU frequency that our own Henry ”ME4ME” de Kruijf reached earlier in the week, but higher memory clock.

Jon has once again shown his class and now we wait for an interesting battle when other GeForce GTX 480 Lightning cards find their way into good hands. 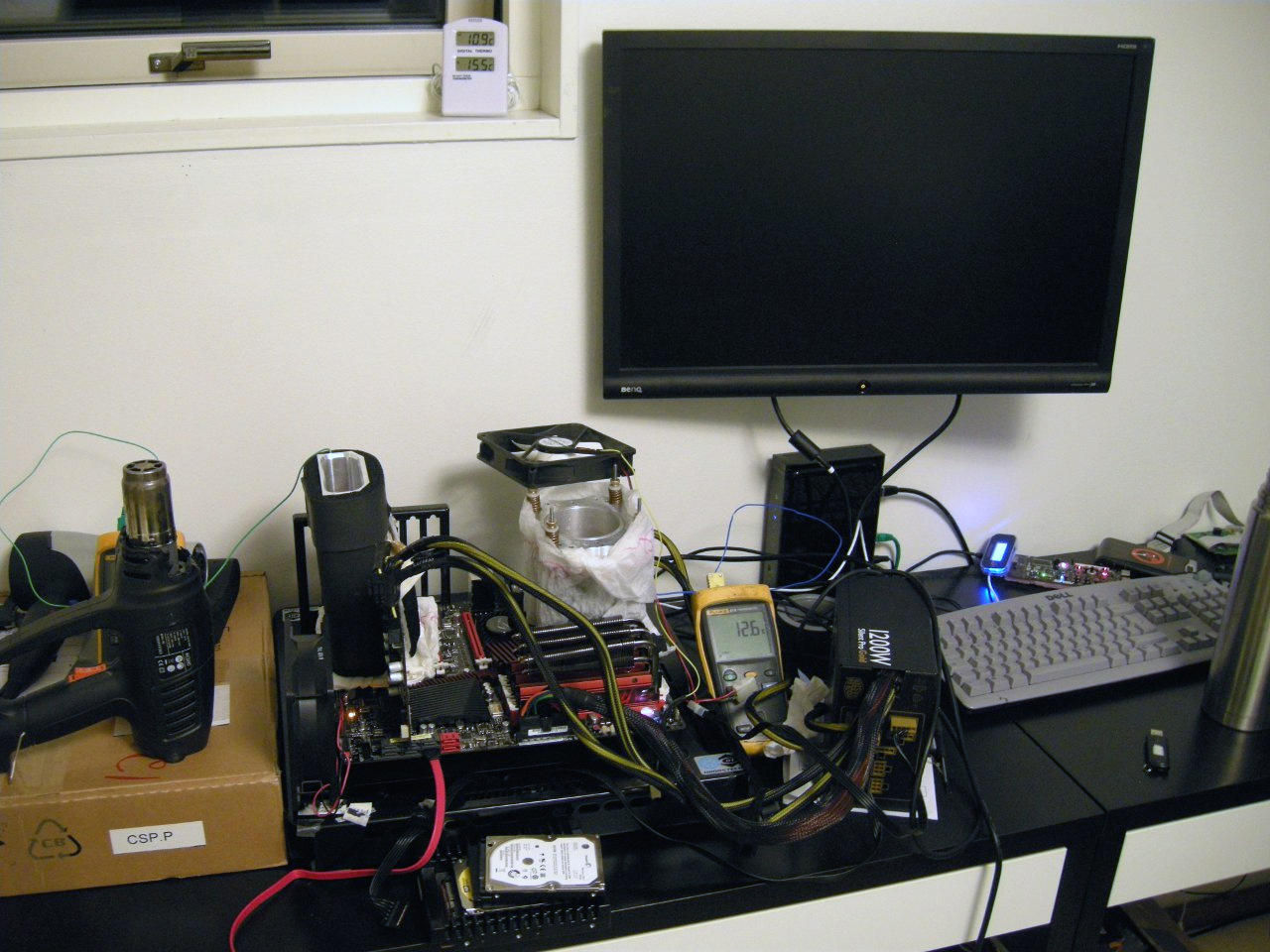