MSI recently showed off its first gaming notebook sporting AMD’s ”Richland” APU and HD 8970M graphics. With Intel’s new platform around the corner the Taiwanese manufacturer has no intention of discriminating but presents two 17″ gaming notebooks with Haswell processors and Nvidia graphics.

MSI is not holding back with its two new gaming computers, GT70 Dragon Edition 2 and GS70 Stealth. The former have many similarities with the Richland-endowed GX70, with its red colors and backlit keyboard developed together with Steelseries.

GT70 Dragon Edition 2 comes with an unknown Haswell CPU, but exactly which will be revealed when Intel announces the lineup at Computex in June. Nvidia GTX 780M supplies the graphics, which means a GK104 chip at 28 nanometer that runs at 771 MHz with 797 MHz Turbo mode and 256 bit memory bus. According to MSI the computer will deliver 36,000 points in 3DMark Vantage. 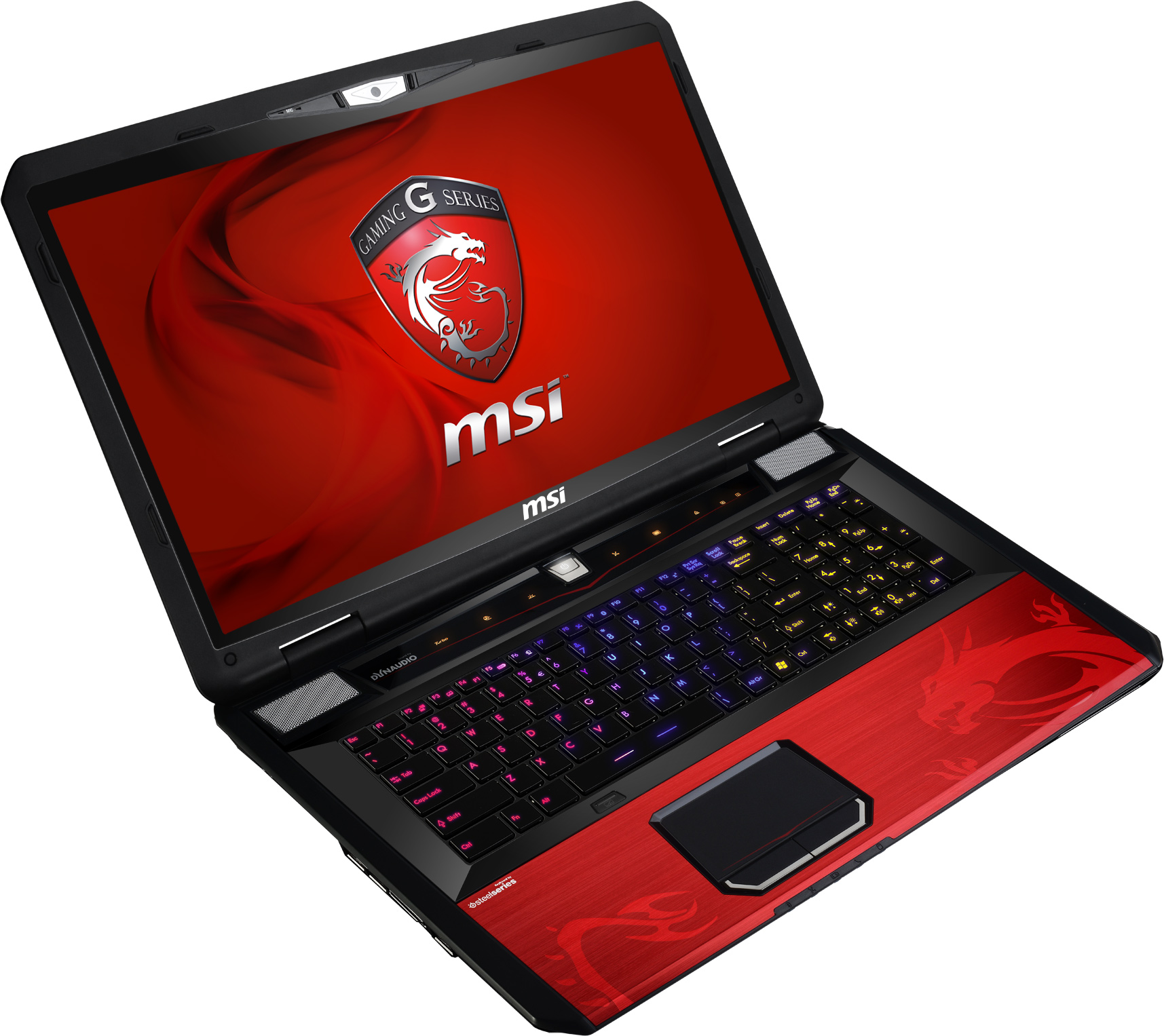 It will ship with more than one storage option, but the configuration that MSI has revealed today sports two (unknown) SSDs in RAID 0. You can connect up to three monitors to the three video outputs, VGA, Mini Displayport and HDMI, and still have the 17″ panel active.

MSI has also revealed GS70 Stealth, and it also sports a 17″ panel and a Haswell processor under the hood. MSI has gone with a light and thin metal design, but no pictures were made available. We know it will weigh 2.9 Kg, and the thickness is specified to 21.8 mm. So far we don’t know the specific CPU model, but probably a more energy efficient model than in GT70 Dragon Edition 2. The graphics is also slightly slower, in this case GTX 765M.

Complete specifications and prices were not revealed, but we should know more about these during Computex that opens on June 4th.