Times are good at TSMC that is currently experiencing the higest demand ever for a new node, but also many of the older nodes have been fully booked. Due to this the company has increased its budget for building new fabs, and is forced to expand further.

The world’s largest foundry, TSMC, is according to DigiTimes in full demand with all fabs operating at constant full capacity. While this sounds like a good thing it has forced potential customers to look elsewhere to get their products made. TSMC simply doesn’t have the capacity to deliver everything that is demanded on its 28, 40 and 65 nanometer lines. 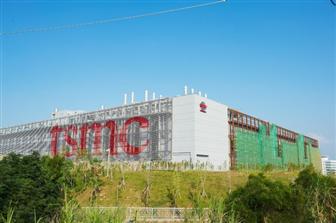 Mainly UMC and Samsung have benefitted from the lack of capacity. Some parties, like Qualcomm, will instead expand its cooperation with GlobalFoundries instead, at the new 28 nanometer node with Gate-First design that is said to offer superior transistor density.

TSMC is planning to invest 6 billion dollar on upgrading its fabs and building new ones in 2012, a number the company will revise if needed. Its 28 nanometer technology will make up 5 percent of the company revenue in Q1, up from 2 percent in Q4 2011, while the new technology will rise to around 10 percent by the end of the year.